"MY COLOMBIA" was a music and dance show by Magic Circle (September 21st 2021), directed by Nathalia Moreno and Laura Perea. This show was born of the idea of paying a small homage to our homeland, Colombia, by reenacting folk/traditional songs of the caribbean culture such as "El Pescador" (composed by José Barros and performed by Totó la Momposina), "Che Cumbia", "Che Mapalé", and from the pacific such as the 'alabao' "Velo, qué bonito", mixing them with modern and contemporary tracks such as Chocquibtown's "Pescao Envenenao" and Systema Solar's "Mi Colombia".

During the showcase, girls and boys sing, dance, play instruments (like the tambora and the guasá), apart from being the presenters of their own act, making it a short but dynamic and contundent act (lasting around 7 minutes) in which the achievements made by Magic Circle's students in the areas of Corporal and Music could be observed, as well as their autonomous way of handling the stage and the audience. 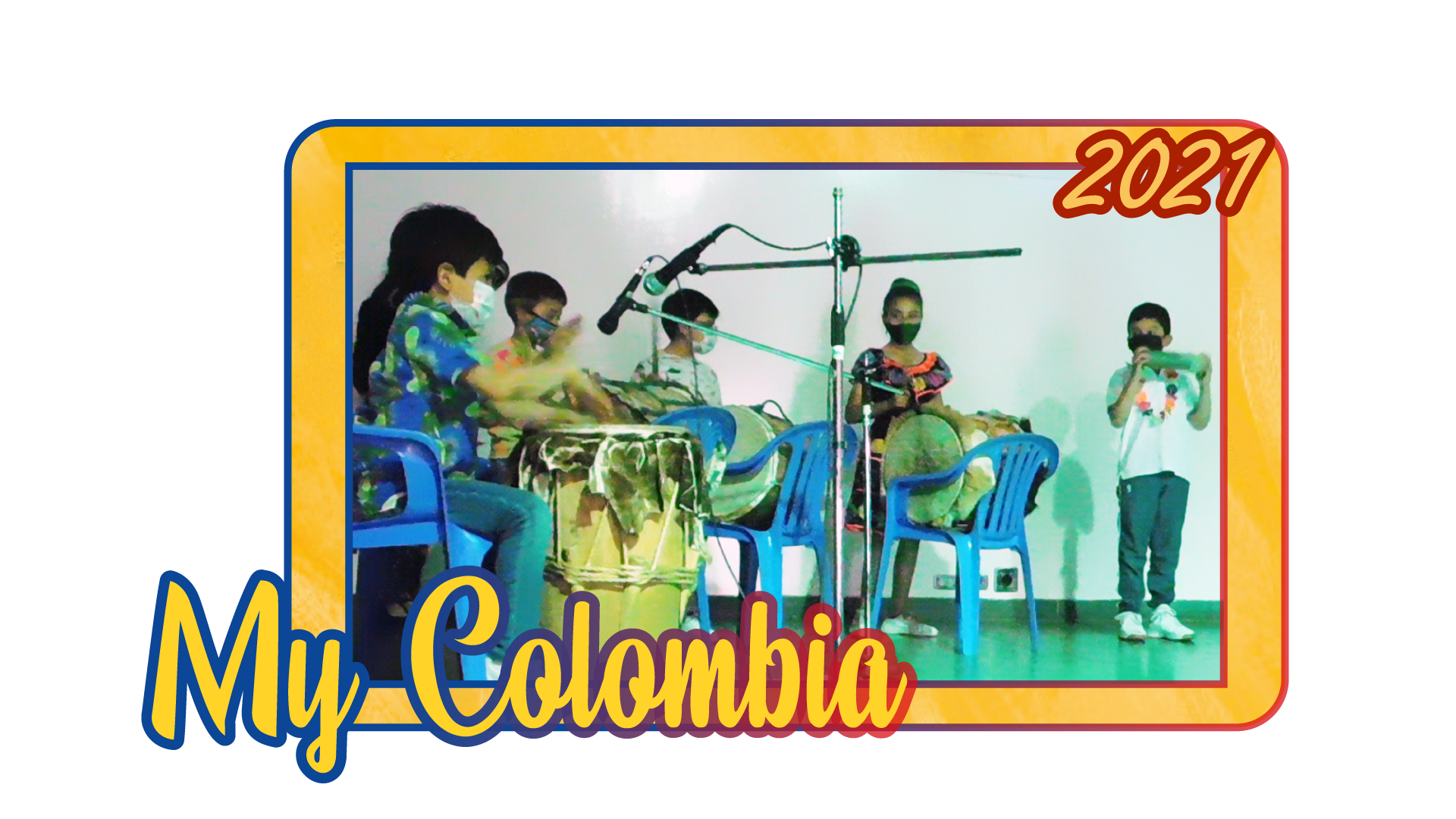 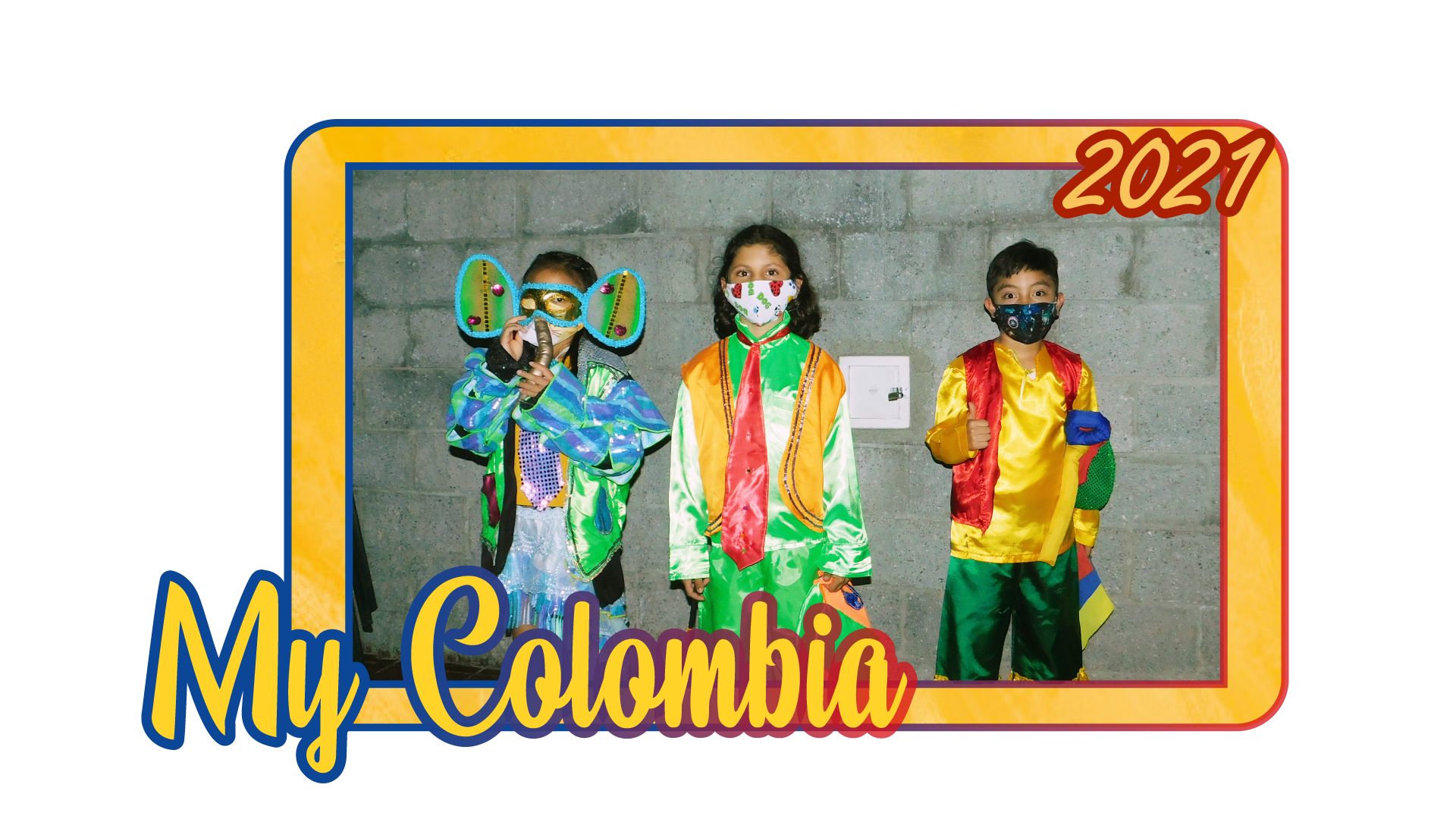 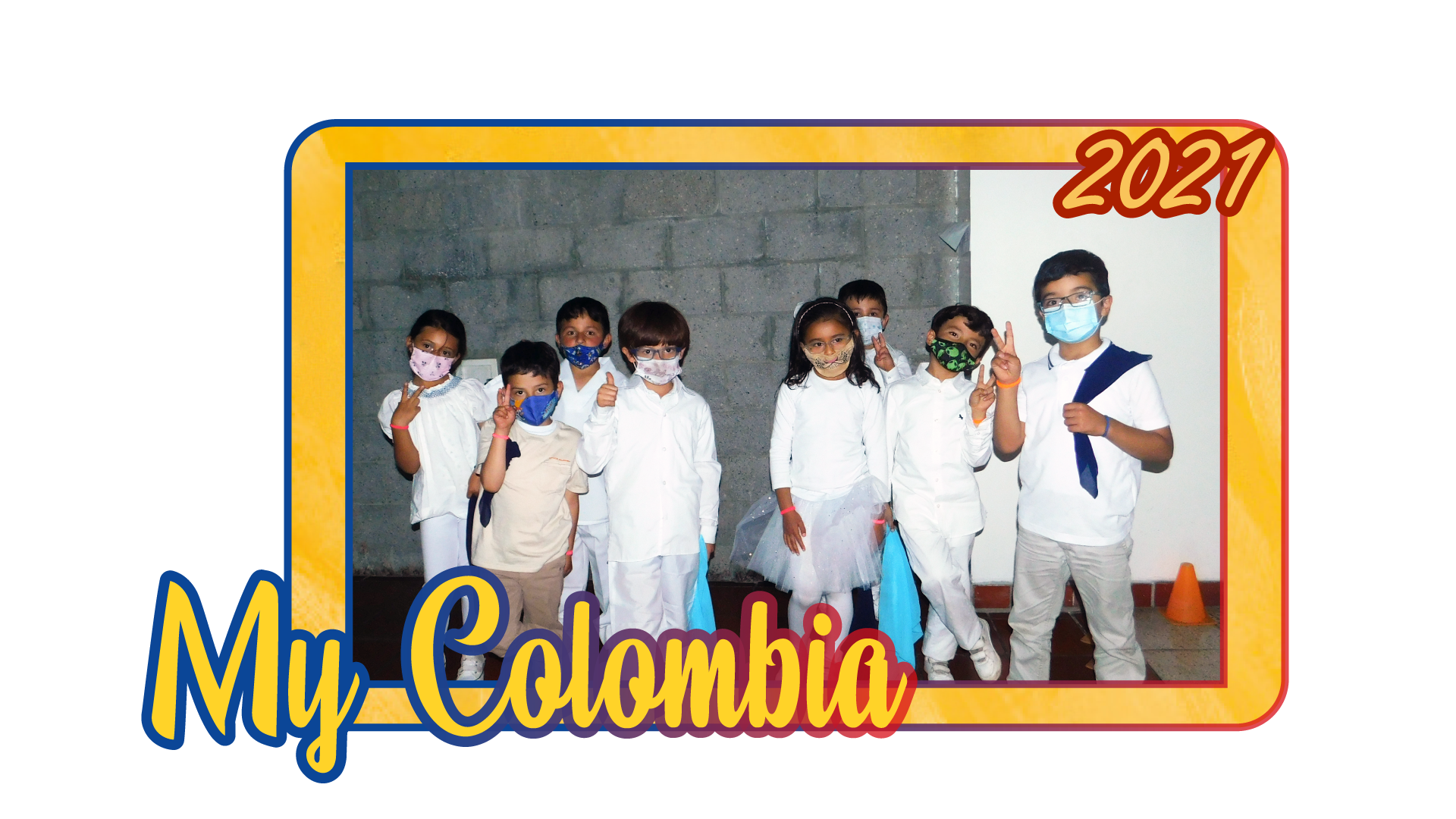 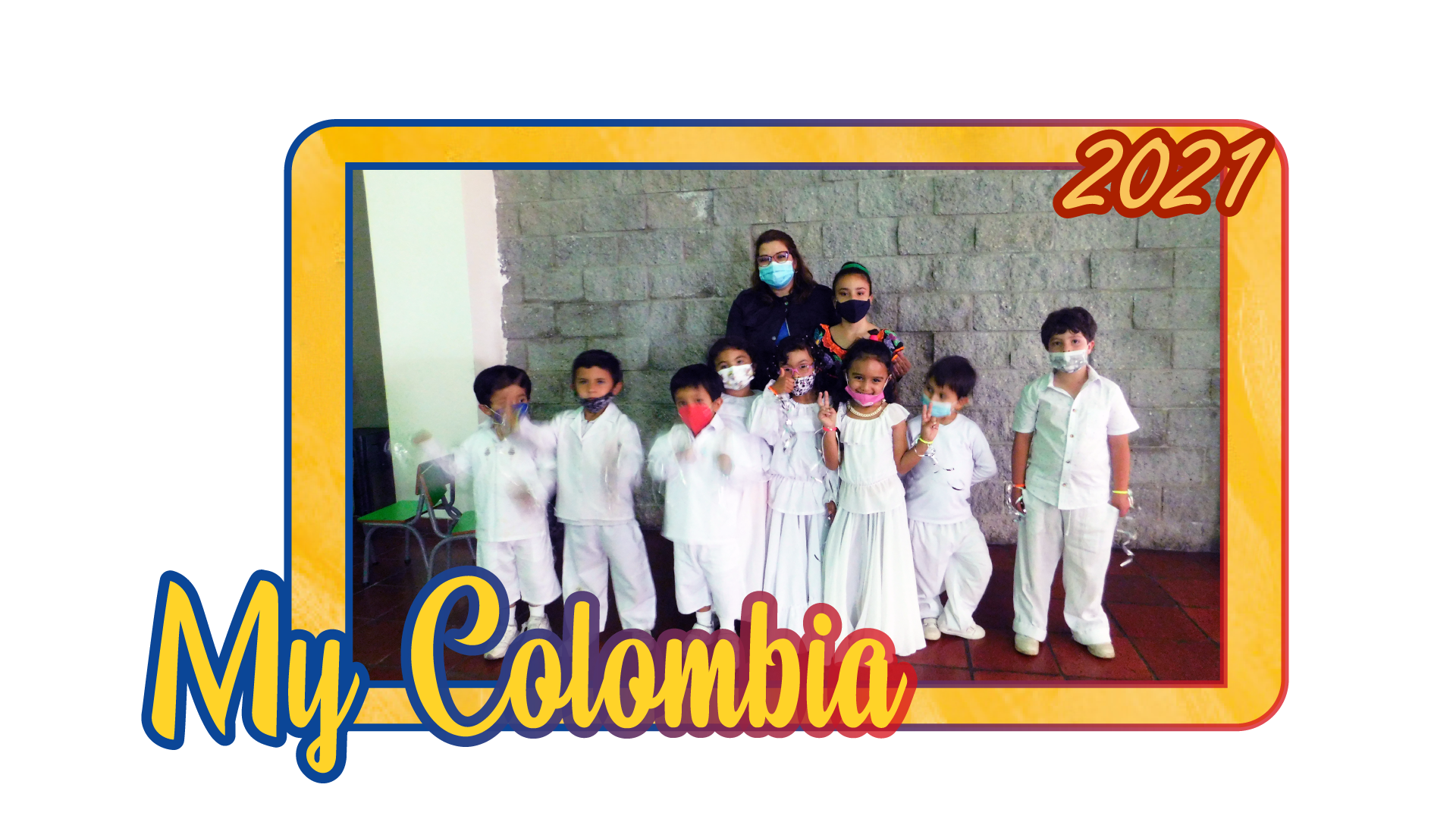 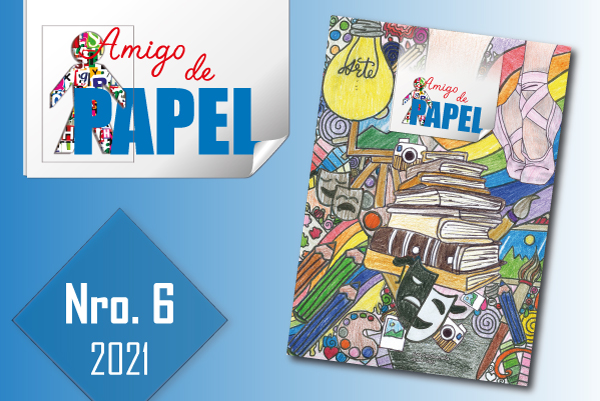 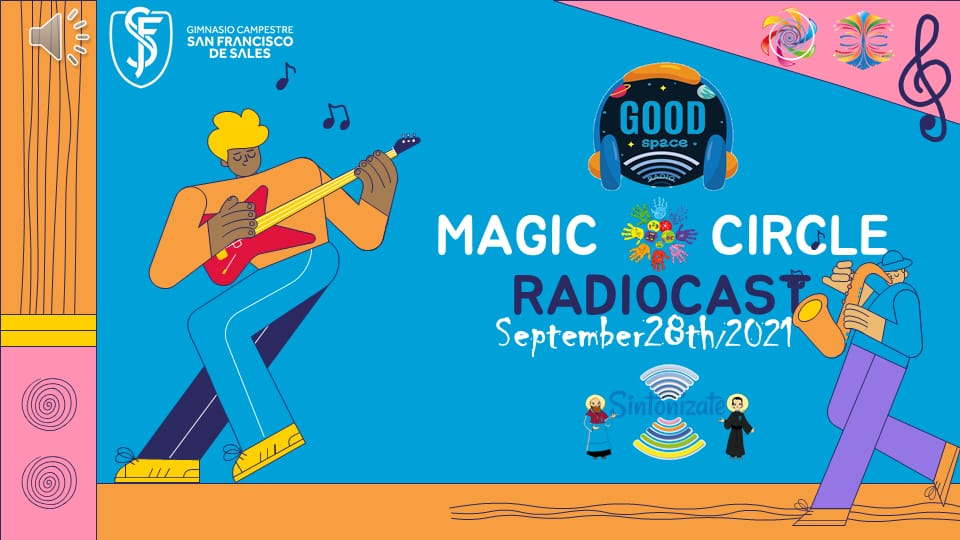 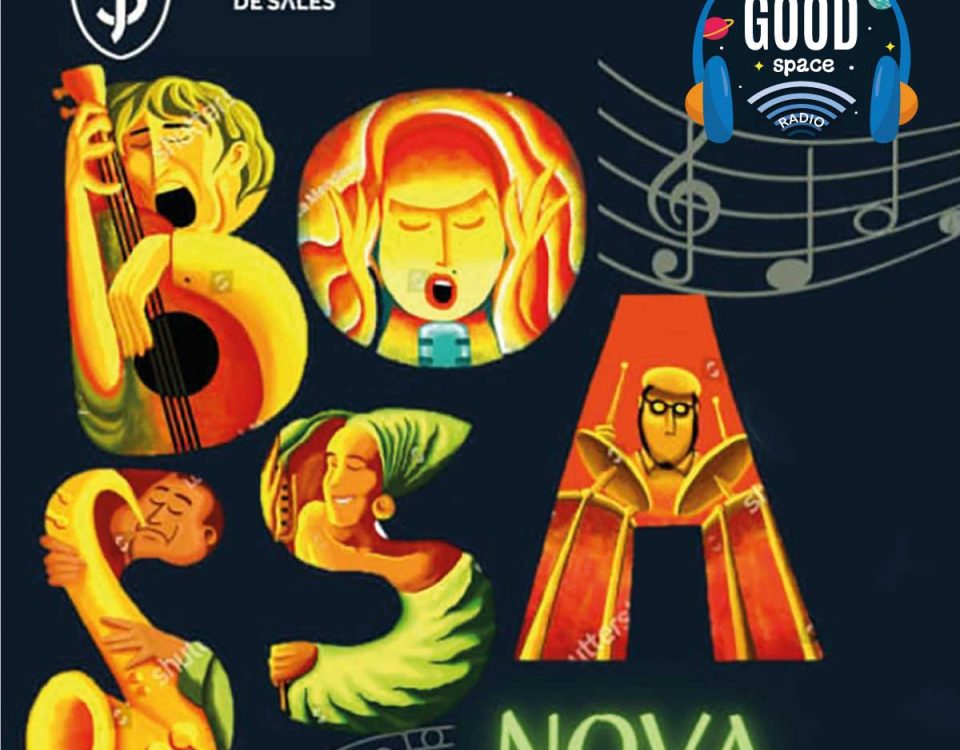